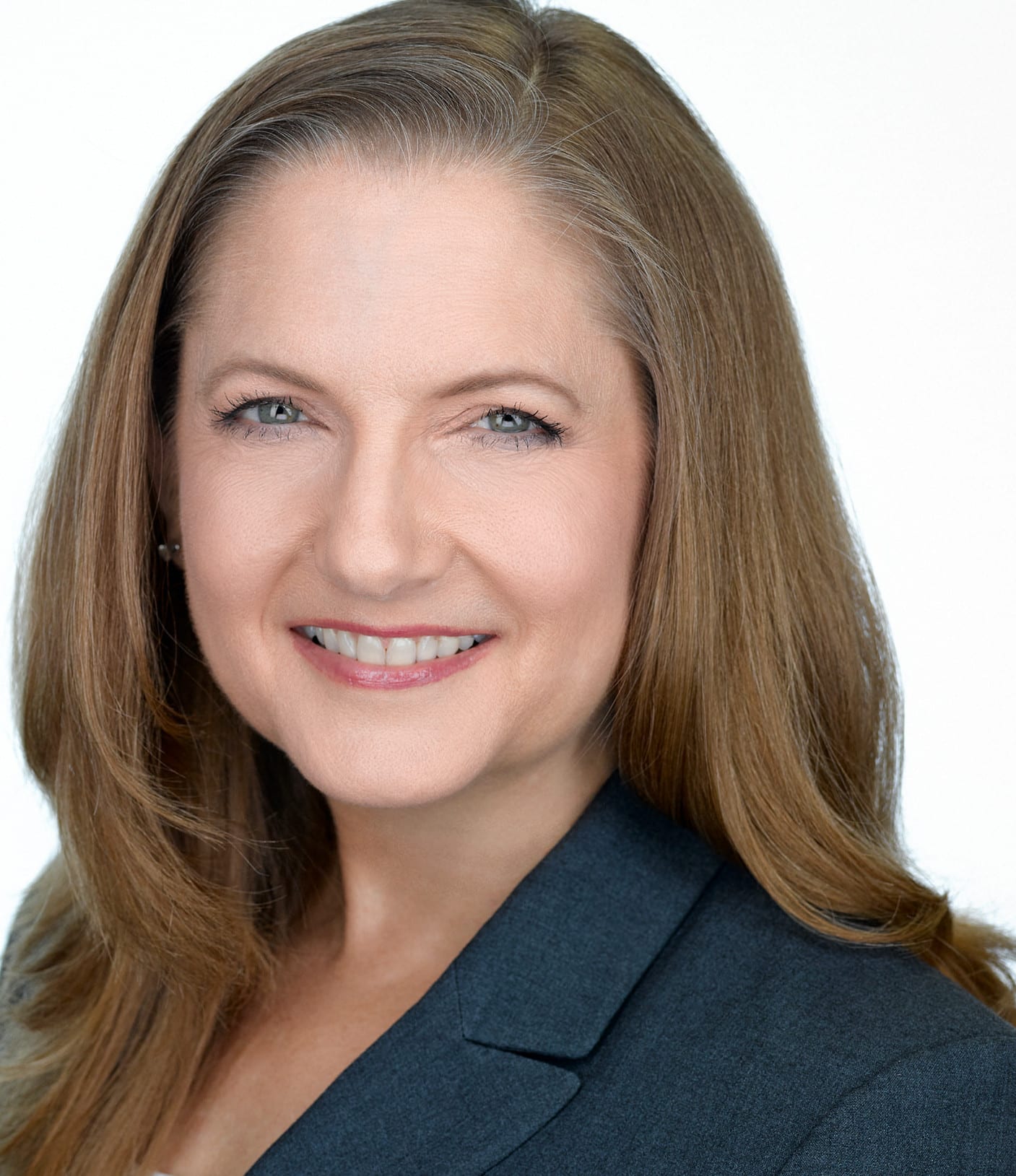 For a recent overview, read her profile in the Houston Lawyer magazine by clicking Veteran Spotlight - Col. Terri R. Zimmermann.

Terri R. Zimmermann is board certified in Criminal Law and Criminal Appellate Law by the Texas Board of Legal Specialization and is certified as a Criminal Trial Advocate by the National Board of Trial Advocacy. She came to our firm in 1996 and has been a shareholder since 2007. Ms. Zimmermann represents clients at trial, on appeal, and in administrative matters in state, federal, and military courts nationwide.

Ms. Zimmermann served as a Marine Corps judge advocate on active duty from 1993-1996. She was a prosecutor and chief of the Civil Law and Review sections at the Marine Corps Air Station El Toro, California, where she earned the Navy-Marine Corps Commendation Medal. Since then she has remained in the U.S. Marine Corps Reserve and currently is a Colonel. For approximately ten years, she worked as an appellate defense counsel at the Navy-Marine Corps Appellate Review Activity in Washington, D.C. From February to August 2008, she was mobilized and served as the Deputy Counsel to the Commanding Officer of the Marine Corps Tactical Systems Support Command at Camp Pendleton, California, for which she earned a Certificate of Commendation. In 2010 she became certified as a military judge. She served from May 2010 to May 2013 as an appellate military judge on the Navy-Marine Corps Court of Criminal Appeals, where she earned the Meritorious Service Medal. From May 2013 to February 2017 she was the Head of the Defense Services Branch, Reserve Legal Support, Judge Advocate Division, which is the Reserve counterpart to the Chief Defense Counsel of the Marine Corps. She was responsible for consulting with the active duty CDC and the training and mentoring of all active duty and reserve defense counsel in the Marine Corps. Also, in that capacity she testified twice before the Judicial Proceedings Panel (see transcripts here and here) and also before a subcommittee of the Joint Proceedings Panel (see transcript here) about changes to the military justice system, especially in the context of sexual assault prosecutions. The reports that resulted from the hearings cite to her testimony (see reports here and here). She received a Meritorious Service Medal for her work as the Reserve CDC. In September 2017 she became the Head of the Reserve Trial Support Branch, which is the Reserve Trial Counsel for the Marine Corps. Her responsibilities included advising and assisting active duty prosecutors with respect to trials and administrative proceedings.  She no longer serves in that capacity but is still active in the Marine Corps Reserve.

Ms. Zimmermann has been recognized every year since 2009 by Law & Politics as a Super Lawyer (an outstanding lawyer who has attained a high degree of peer recognition and professional achievement), and every year from 2004 to 2007 as a Rising Star (one of the top up-and-coming attorneys in the state – those who are 40 years old or younger, or who have been practicing for 10 years or less), published in Super Lawyers Magazine. Super Lawyers Magazine published a feature article about Ms. Zimmermann in the March 2007 edition. To read the article, click here.  In 2014, the Texas Bar Journal and the Jewish Herald Voice printed profiles of Ms. Zimmermann. Click here and here to read these articles.

Ms. Zimmermann has handled many interesting cases as lead counsel in both military and civilian courts. For example:

Ms. Zimmermann loves to teach and is an adjunct professor at the South Texas College of Law Houston, teaching a class entitled, “Military Law for Civilian Attorneys.”  Additionally, she has served on the faculty of Continuing Legal Education seminars nationwide teaching substantive law and trial techniques to other lawyers. She is married and has two children.