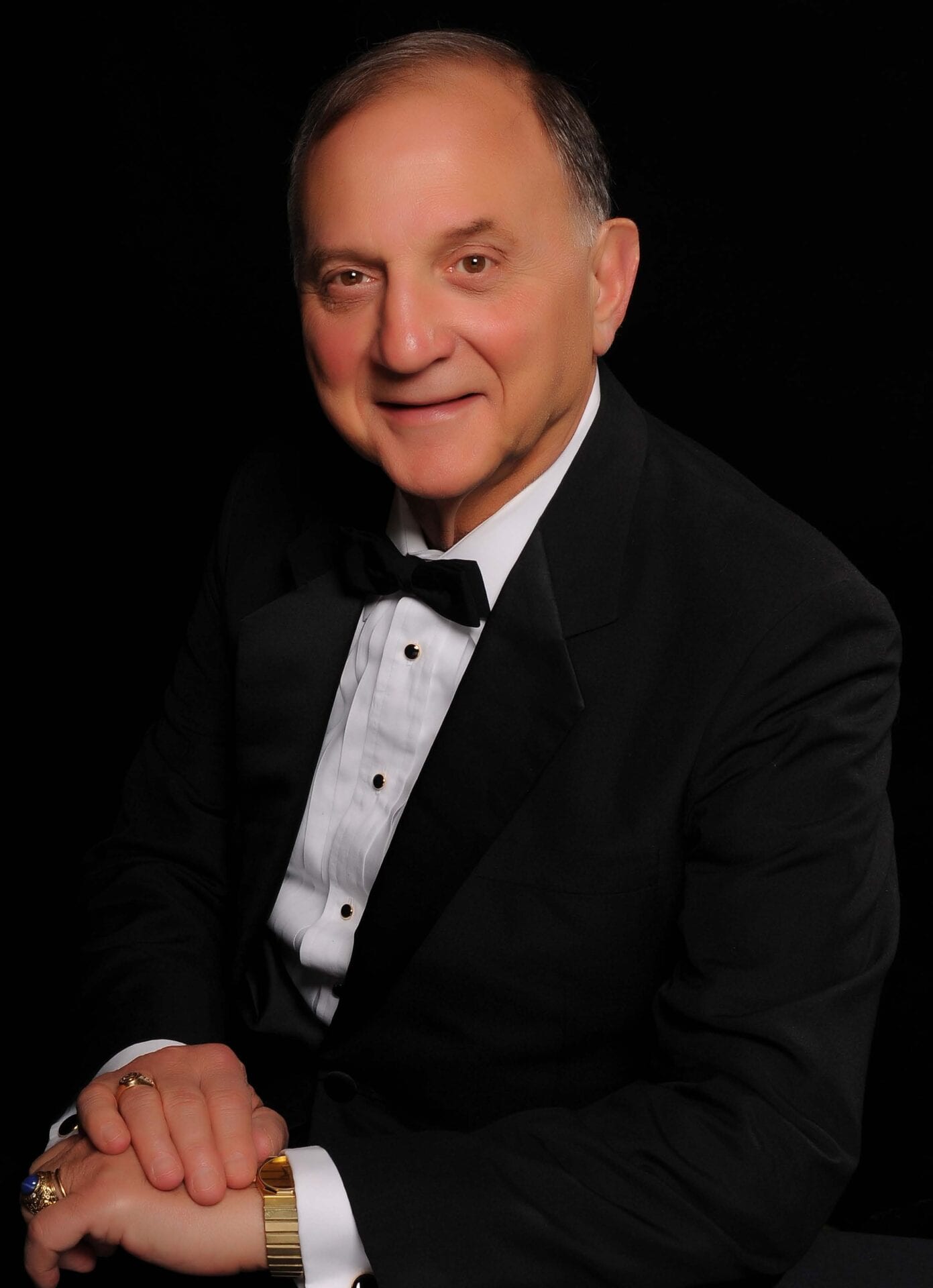 Jack B. Zimmermann is a former prosecutor and criminal trial judge in the United States Marine Corps. A 1975 graduate of the University of Texas School of Law in Austin, Texas, he is licensed to practice law in Texas. He graduated from the United States Naval Academy at Annapolis, Maryland and the Krannert Graduate School of Management at Purdue University in West Lafayette, Indiana. He is admitted to practice in Texas, as well as the United States Supreme Court, the United States Court of Appeals for the Armed Forces, the United States Courts of Appeals for the Fifth, Ninth, Tenth and Eleventh Circuits, all of the United States District Courts in Texas, and the Western District of Oklahoma, and all United States courts-martial. Mr. Zimmermann served 14 years on active duty in the Marine Corps, including duty as the commanding officer of two artillery batteries in combat, where he earned two Bronze Star medals for heroism and the Purple Heart for wounds in action. He served for 16 years as an officer in the Marine Corps Reserve, including duty as the commanding officer of the infantry battalion headquartered in Houston. He retired in 1994 as a colonel, and was presented the Meritorious Service Medal for his final assignment as a felony court-martial judge.

Mr. Zimmermann represents clients at trial and on appeal in state, federal, and military courts, as well as before professional licensing boards. He is the co-chairman of the Military Law section of the National Association of Criminal Defense Lawyers, the former chairman of the Criminal Law and Military Law sections of the American Association for Justice, a former director of the Texas Criminal Defense Lawyers Association, and the former President of the Harris County Criminal Lawyers Association.

Mr. Zimmermann lectures on trial advocacy and serves as a motivational speaker across the country. He has been a guest on national programs such as The Today Show, Good Morning America, CBS Early Show, Nightline, Larry King Live, Rivera Live, and The Michael Savage Show.

He founded the firm in 1984, and has been a shareholder since then. Mr. Zimmermann has been board certified in criminal law since 1980 by the Texas Board of Legal Specialization and since 1981 by the National Board of Trial Advocacy.

Mr. Zimmermann is a co-author with the former dean of the William and Mary Law School of "Criminal Procedure in Practice." All lawyers in the firm contributed to this effort.

Mr. Zimmermann was counsel for a leader of the Branch Davidian religious group involved in the shootout with the Bureau of Alcohol, Tobacco and Firearms and the subsequent 51 day stand-off with the FBI near Waco, Texas. He spent two days inside Mt. Carmel Center before it was attacked with tanks and CS gas, with 76 people perishing in the fire that erupted. Mr. Zimmermann later testified before Congress in nationally televised hearings.

Mr. Zimmermann served as lead counsel in the "Border Shooting Case" where two state grand juries and one federal grand jury refused to indict the active-duty Marine who returned fire, killing the man who fired on his patrol.

Mr. Zimmermann served as co-counsel on a writ of habeas corpus for Gary Graham, a man who was executed after 19 years on death row despite compelling evidence of innocence. This case focused the nation's attention on the problems with the death penalty and led to legislative reform of the court-appointed lawyer system in Texas.

Mr. Zimmermann represented a client in a complex white-collar case in which the Court of Appeals for the Fifth Circuit found that the district judge's finding of fact on remand was clearly erroneous. The appellate court reversed the conviction and 20-year sentence and ordered the charges dismissed.

Mr. Zimmermann was lead counsel for a Marine accused of killing a high-ranking Iraqi official after he was captured. All charges were dismissed after a six day Article 32 preliminary hearing.

Mr. Zimmermann was appointed as a Special Prosecutor to investigate the judges, prosecutors, and defense lawyers involved in the "fake drugs" scandal in Dallas, Texas.  Click here  to read his report.

He was co-counsel with Jim Lavine for an Enron Broadband Services executive, where the 14-week trial ended in a hung jury and a mistrial on 15 of the 17 counts of conspiracy, securities fraud, and wire fraud. Two counts were acquittals entered by the judge. After a retrial, Mr. Zimmermann and Mr. Lavine filed a motion to vacate all convictions, which the trial court granted.

Mr. Zimmermann was lead counsel in the court-martial of an Army surgeon who was cleared of 19 specifications of distribution of controlled substances, obstruction of justice, false official statement, and orders violations. The military jury deliberated for 45 minutes. A military judge acquitted an Army Special Forces officer of rape and indecent acts where Mr. Zimmermann was lead counsel.

Mr. Zimmermann was lead counsel representing LCpl Stephen Tatum, USMC, who originally was charged with the murder of Iraqi civilians during a counter-attack in response to an ambush in Haditha, Iraq. Click here for a description of the Article 32 Investigation hearing featured in the Texas Lawyer. All charges were dismissed with prejudice on the first day of trial in this case that had drawn international media attention.

Mr. Zimmermann was lead counsel in the trial and appeal of an Army officer who had been charged with premeditated murder of an enemy insurgent in Iraq, which has an automatic life sentence. Instead, he was convicted of murder and served five years.

Mr. Zimmermann was lead counsel representing a Marine officer who was acquitted of all charges and specifications of sexual assault and conduct unbecoming an officer.

Mr. Zimmermann has been recognized every year since 2003 by Law & Politics as a Super Lawyer (an outstanding lawyer who has attained a high degree of peer recognition and professional achievement), published in Super Lawyers Magazine.  Mr. Zimmermann and Mr. Lavine were named attorneys of the year for 2005-2006 by the Harris County Criminal Lawyers Association and were also named as the outstanding lawyers in the state for 2005-2006 by the Texas Criminal Defense Lawyers Association. In 2007, the Southern Trial Lawyers Association presented Mr. Zimmermann the Warhorse Award for life-time achievement as a trial advocate, the highest reputation for ethics and honesty, a teacher of trial advocacy, and leadership of the trial bar. In 2014, Mr. Zimmermann was awarded the Lifetime Achievement Award, the highest honor of the Harris County Criminal Lawyers Association, for being a defender of the Constitution, champion of the underdog, zealous ethical advocate, American hero who served his country in combat with distinction and valor, leader of the Bar, and teacher of young lawyers to improve the quality of representation of the citizen accused. Mr. Zimmermann is married and has two grown children and four grandchildren.